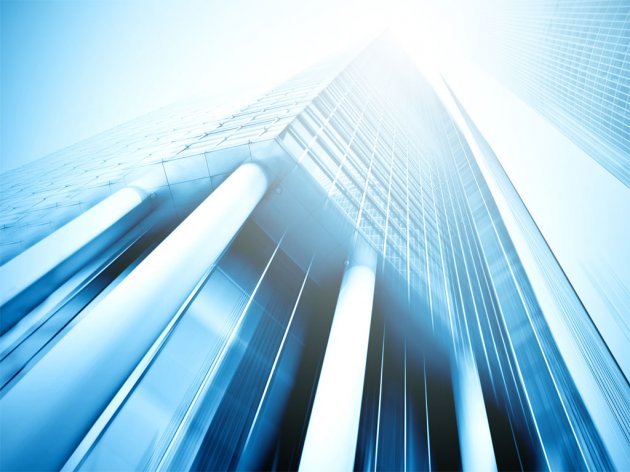 Illustration
Mayor of Belgrade Sinisa Mali and the main city architect, Milutin Folic, talked to representatives of the Dutch company Pinnacle at the Old Palace. The company is to build an office-residential complex in Dorcol, Beoinfo reports.

Sinisa Mali said that the area in question had around 120,000 square meters, that the project would be prepared by a world-renowned architect and that the construction was to start in the spring of 2018.

– Thanks to this one, but also other projects in this part of the city, the lower Dorcol will get a whole new look in three years. An especially attractive feature of the project is that, by mid-2019, the City of Belgrade, together with the Republic of Serbia, will remove the railway tracks from the Pancevo Bridge to Belgrade Waterfront, as they disable us at the moment from bringing the city down to the river. We agreed with the investor to have their architect prepare a draft project of the park and the entire lower Dorcol surrounding area, so that the citizens would get a gorgeous city section from Kalemegdan to the river – the mayor explained and added that the project was the concrete result of the efforts of bringing Belgrade to its rivers.