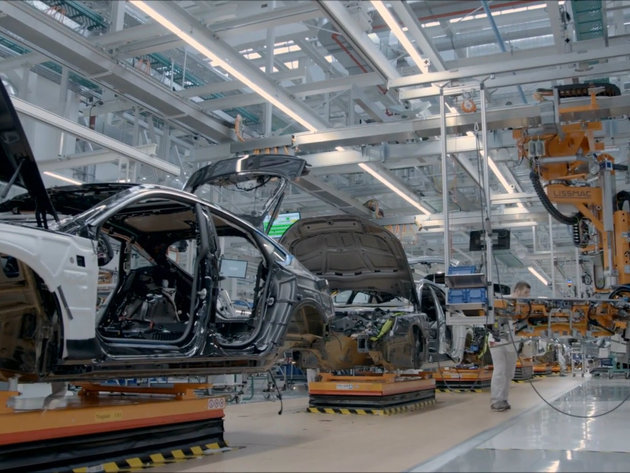 (Photo: YouTube/screenshot)
A new investor will invest 10 to 14 million euros in Bela Crkva and employ more than 200 people. This investor also plans to train workers in the Czech Republic. This will considerably increase the living standard in Bela Crkva and the whole South Banat.

Representatives of the Czech company IMG Bohemia, which produces plastic components for the automotive industry, recently reached an agreement on the conditions for a new greenfield investment in the municipality of Bela Crkva.

After the recent signing of the agreement on the investment project of Spel Manufacturing s.r.o, this is another Czech investor to come to the newly built industrial zone of Bela Crkva, which has a substantial Czech population.

During the meeting of representatives of IMG Bohemia s.r.o. with the heads of the Municipality of Bela Crkva, the Czech company agreed an investment plan worth 10 to 14 million euros. It entails the construction of a production facility on 2 hectares and the employment of 200 workers in phases. The Czech investor also plans to train future Serbian workers at the parent factory in the Czech Republic.

The two new greenfield investments of the Czech companies provide a unique opportunity for over 270 new jobs for the residents of the Municipality of Bela Crkva. The Serbian media remind that the Czech president, Milos Zeman, has expressed his support to the construction of the facility of IMG Bohemia s.r.o. during his personal meeting with the president of Serbia, Aleksandar Vucic, during the official visit to Serbia in September 2019.

The Czech Embassy in Belgrade actively participated in this investment project and was the de facto initiator of the idea of having the investment realized in the Bela Crkva Industrial Zone.

Also, Ambassador Tomas Kuhta says about this successful acquisition that it is an excellent example of a concrete contribution of the Embassy of the Czech Republic in Belgrade to a better life of the Czech populace in the Serbian border area, which is one of the goals of the strategy of the Czech diplomatic mission in Serbia, within which projects of developmental cooperation and an intensive partnership cooperation were realized as well.
Companies:
Opština Bela Crkva
Ambasada Češke Republike u Beogradu
Tags:
IMG Bohemia
Spel Manufacturing sro
production of plastic components for the automotive industry
plastic components for the automotive industry
Milos Zeman
construction of a facility in Bela Crkva
Tomas Kuhta
Share: