Acknowledgment for CTP Invest at CIJ Awards Serbia and SEE 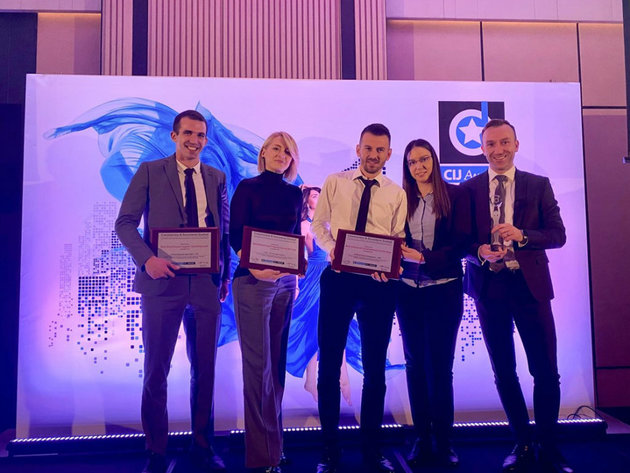 Serbia has been the focus of an increasing level of investment into real estate, including industrial, retail and residential projects. The results of this wave of investment is now making itself felt in the country with increasing numbers of high quality projects hitting the market. 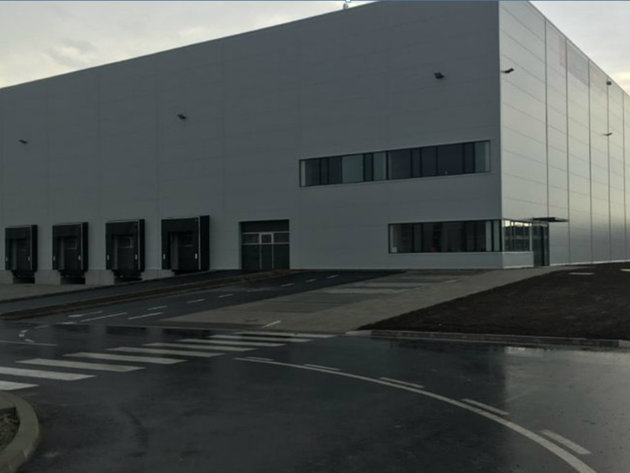 CTPark Belgrade West, object SIM1 was awarded for Best Warehouse/Logistic Development. SIM1 is CTP Serbia‘s first completed and developed project. It is an integral part of CTPark Belgrade West, located in Simanovci. SIM1 is already fully operational, with the first tenants having moved in in July 2019. The construction was completed in a record 5 months, according to time schedule, quality, budget and in full compliance with tenant's requirements.

This is one of the four projects carried out by CTP in Serbia, in which the company will invest more than EUR 100 million by 2020 in order to expand its portfolio to 200,000 m2. 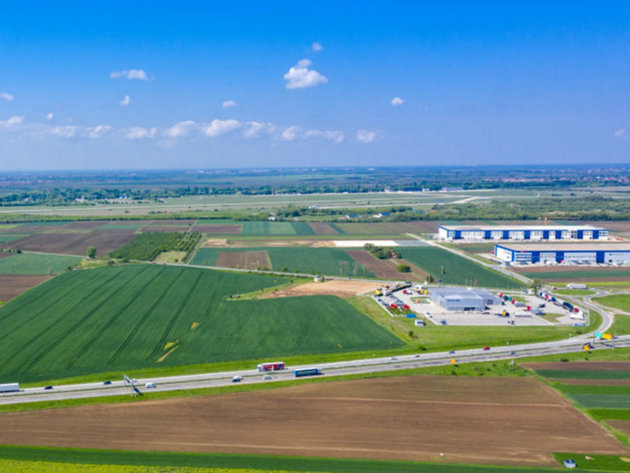 CTP Belgrade North
The Best Land Transaction was CTP‘s purchase of 15.3 ha land with the aim to further develop one of the largest industrial parks in Serbia in the vicinity of Belgrade. The land is located in Novi Banovci, immediately next to the A1 highway, strategically positioned between two of the biggest cities in Serbia, Novi Sad and Belgrade and only 20 km away from Belgrade city center and with excellent transport access internationally to Zagreb, Budapest and Timișoara.

The location is next to the Novi Banovci crossroads and has easy access to highways, perfect for first-mile logistics and light manufacturing. 40 minutes drive area covers around 2.5 million of workforce.

Finally, the end of the awards were announced by the Best Overall Commercial Developer award. CTP team was very proud to hear that they were announced as the recipient of the award as the biggest industrial full service investor/developer in CEE.

Corporate office in Serbia was founded at the end of 2017 and the Serbian current portfolio covers more than 150,000 m2 within 4 CTParks located in Belgrade, Kragujevac and Novi Sad. All four industrial parks, which include 8 class A industrial buildings were developed and almost fully leased in record time.

CTPark Belgrade West, total GLA 30,000 m²: consists of an acquired building occupied by Phoenix Pharma and CTPs first completed project: SIM1. The building is already fully operational and fully leased, Construction was completed in 5 months within agreed budget, quality and time schedule. Due to high interest, a new building of 7000 m² will be constructed in 2020. 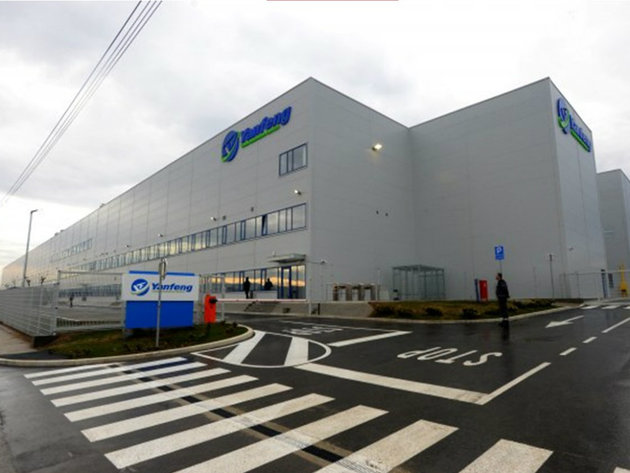 CTPark Kragujevac, total GLA 25,000 m²: Production facility for world leader in car components, Yanfeng Automotive Interiors. The client agreed in February 2019 for CTP to construct a factory, with opening scheduled for November 2019. Only 10 months from the first meeting with the client, CTP Invest completed the land purchase, technical specifications, design, permitting and construction of a modern factory in Kragujevac. The investment totaled EUR 16 million and will help create around 800 jobs.