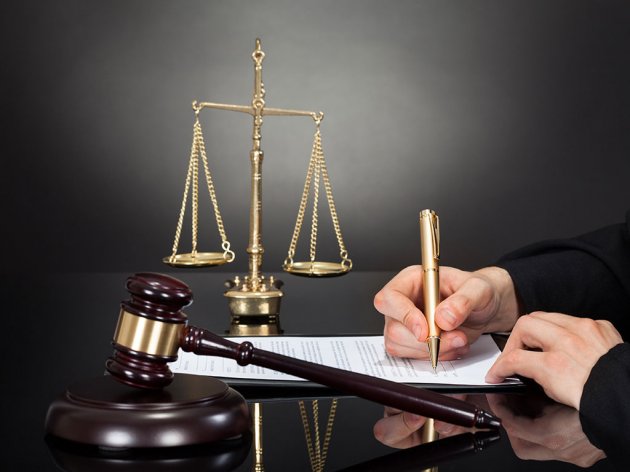 (Photo: Andrey Popov/shutterstock.com)
The Government of The Federation of B&H (FB&H) is planning to set aside KM 3,6 million without VAT for covering costs in INA -MOL arbitration proceedings at the International Arbitration Institution for the three year period.

The tendering procedure was opened a few days ago, and the document states that the FB&H Government plans to successively procure KM 1,2 million per year without VAT.

As the media reported a few month ago, FB&H Government lost the attorney for the INA-MOL consortium lawsuit against the Federation at the International Arbitration Institution. Former FB&H attorney Michel Mraz terminated his agreement on legal services.

In order to prepare for the upcoming arbitration with INA, which had been inactive for 7 years, the government has started searching for a new legal team.

The multi-million lawsuit is a consequence of Energopetrol recapitalization agreement that FB&H Government signed with INA-MOL on March 8, 2006. One contract clause states that FB&H Government has agreed to cover all debts including workers claims that at that moment amounted to more than KM 20 million.

Regarding the provision, the FB&H Government has taken steps to avoid possible budget losses.

The Government’s actions are all the more urgent since according to one of its statements INA- MOL's legal team has already put in motion and carried out a number of legal actions in the previous years.
Tags:
FBiH Government
Energopetrol
INA
MOL
International Arbitration Institution
INA MOL dispute
Michel Mraz
recapitalization of Energopetrola
INA MOL lawsuit against FB&H
legal services
Share: