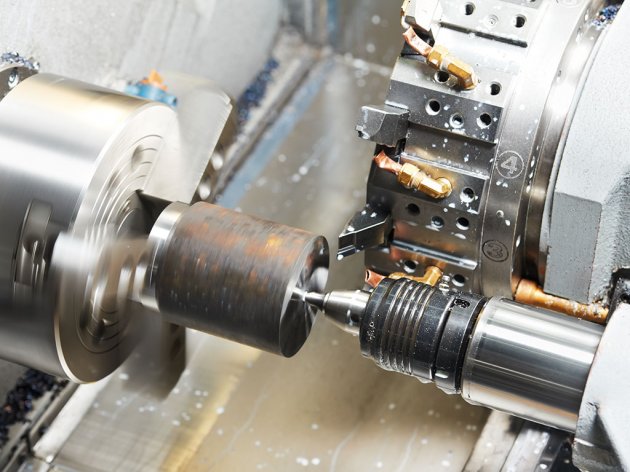 Illustration (Photo: Dmitry Kalinovsky/shutterstock.com)
The company I.M.S, a member of Italy’s Innovative Mechanical Milling (I.M.M.), which has recently initiated production in Industrial Zone Southeast in Zrenjanin, in the hall of the company Penfarm, is planning investments of over EUR 1 million, it was announced on January 25.

As Beta reports, the company’s owner and director, Marco Di Tizio, says that he is satisfied with the conditions in Zrenjanin and notes that the production was initiated in December and that the plan is to have 50 workers employed over the next two years.

– In the same period, we are planning investments of over a million euros and the procurement of another ten production machines. We expect the first one to arrive in around ten days. All products are exported to the markets of Italy, Austria, Switzerland and Germany – Di Tizio says.

He pointed out that he was satisfied with the workers and their expertise and that no additional training in Italy would be need at this stage of the production, which was initially considered.

I.M.S. deals in specific production of components for machines and the mechanical industry, pharmaceutical industry, automotive industry and agricultural mechanization, on CNC machines.