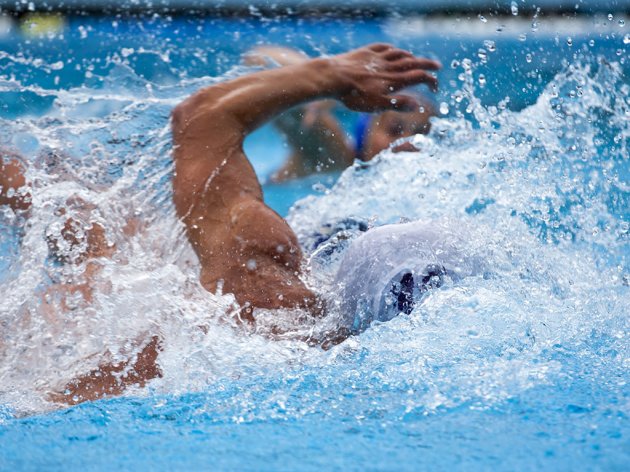 (Photo: LIstvan/shutterstock.com)
The national water polo team of Serbia defended its title of the FINA World League champion, after winning the finals against the USA team with 10:7.

Dejan Savic's team had no problem winning against the team lead by Dejan Udovicic. This is Serbia's fourth consecutive World League championship title, tenth in total.

The most efficient Serbian player was Filip Filipovic, who scored three goals, followed by Dusko Pijetlovic with two goals and Sava Randjelovic, Milos Cuk, Viktor Raskovic, Zivko Gocic and Andrija Prlaionovic with one goal each.

In the match for the third place, Greece beat Italy with 11:7.

Still, the most important thing for Prlainovic and co. is yet to come – the Olympic Games and another shot at gold.